People should not die of AIDS in the 21st century 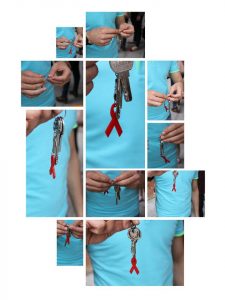 This year AIDS Candlelight Memorial was organized on May 18 with the participation of Advocacy and Research Group on AIDS, National Center for AIDS Prevention and a number of local NGOs. During the ceremony participants conducted a candlelight ceremony and quilt (a blanket sewn out of square pieces; each of the pieces symbolizes the life of a person who died of AIDS).

The photos of the event are available here.

“The need to implement AIDS Candlelight Memorial events are related with those cases of death. Those death cases are absurd because there is a method of treating AIDS which allows people to live as long as a person would live without AIDS.” – Hovhannes Madoyan, Coordinator of Advocacy and Research Group on AIDS

In the Republic of Armenia the main modes of HIV transmission are through heterosexual practices (61%) and injecting drug use (30%). 54% of the HIV-infected individuals belong to the age group of 25-39 at the moment of the HIV diagnosis receipt.

From the beginning of the epidemic 369 death cases have been registered. There were 65 women and 7 children among those who died. 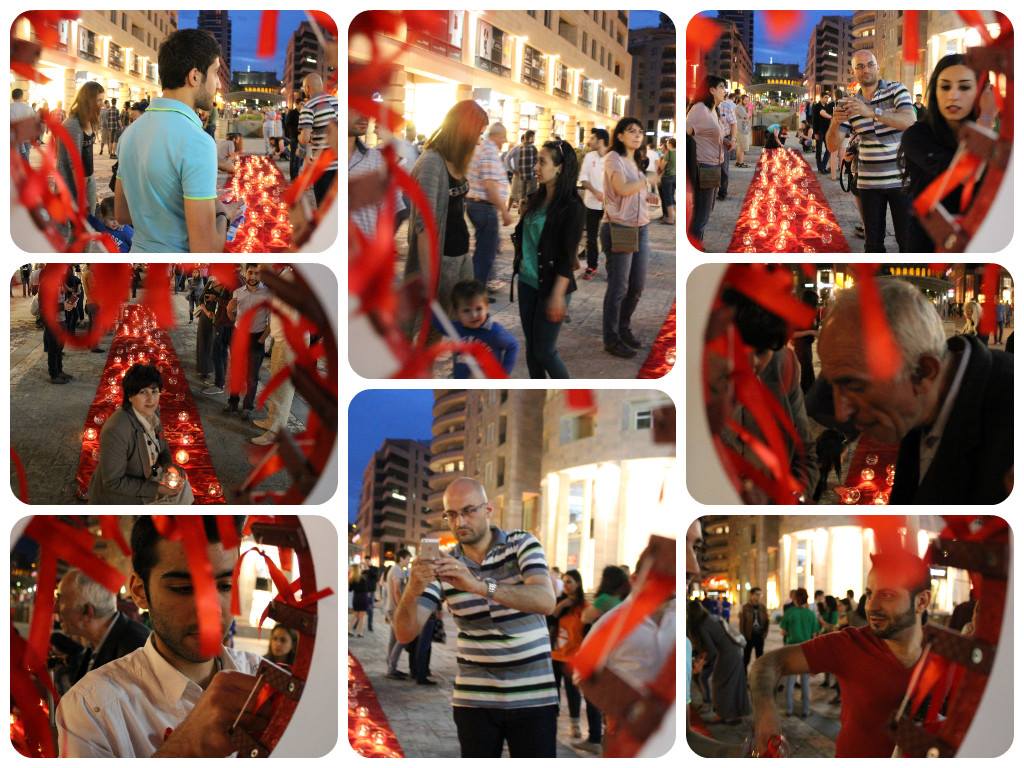