PINK celebrated its 10th birthday and awarded the best supporters

On December 20, we celebrated the 10th Anniversary of Public Information and Need of Knowledge (Pink Armenia) NGO.

At the event, we had 10 tables, on which, according to years, Pink’s activity was presented, the 10-year journey passed.

During the birthday reception, we held a fundraiser for Pink, and gifts were prepared for those who donated; posters, books, “Like you” magazine issues, pendants, “Listen to Me” DVDs.

Norwegian Honorary Consul in Armenia Timothy Straight, who has been supporting Pink since the foundation of the organization. 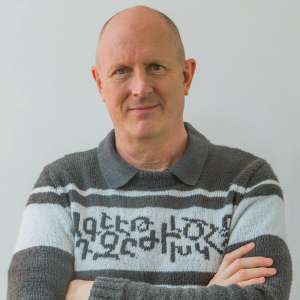 Grigor Simonyan, who has united LGBT people from Armenia and the Diaspora since 2002, when homosexuality was yet to be decriminalized. He helped establish the LGBT movement in Armenia. 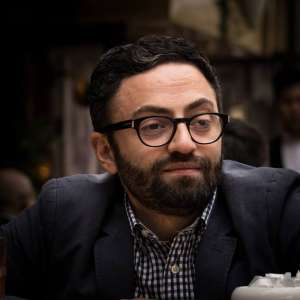 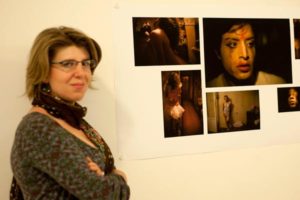 Director Gagik Ghazare, for shooting the documentary film about 10 LGBT people, “Listen To Me: Untold Stories Beyond Hatred”. 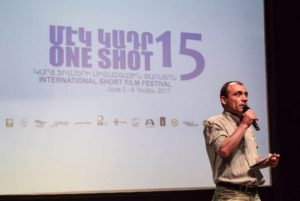 Mika Artyan, who keeps the Unzipped Gay Armenia blog since 2006 and presents LGBT problems in Armenia. 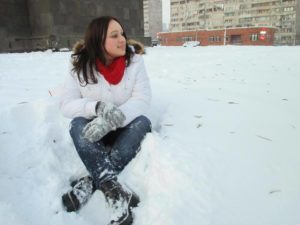 Lawyer Vahan Burnazyan, who for many years has been conveying his knowledge and experience to the organization’s staff. He also shared his extensive library with Pink Armenia. 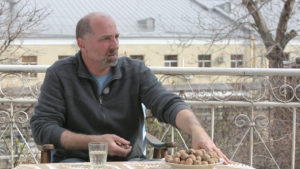 Human rights defender Mikayel Danielyan, one of the first in Armenia to engage in LGBT human rights protection, has played a major role in the development of Pink. 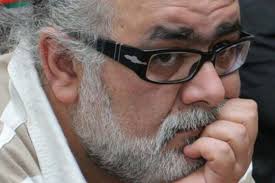 Thank you to all who came to share our joy. And now let’s move together to the new decade.