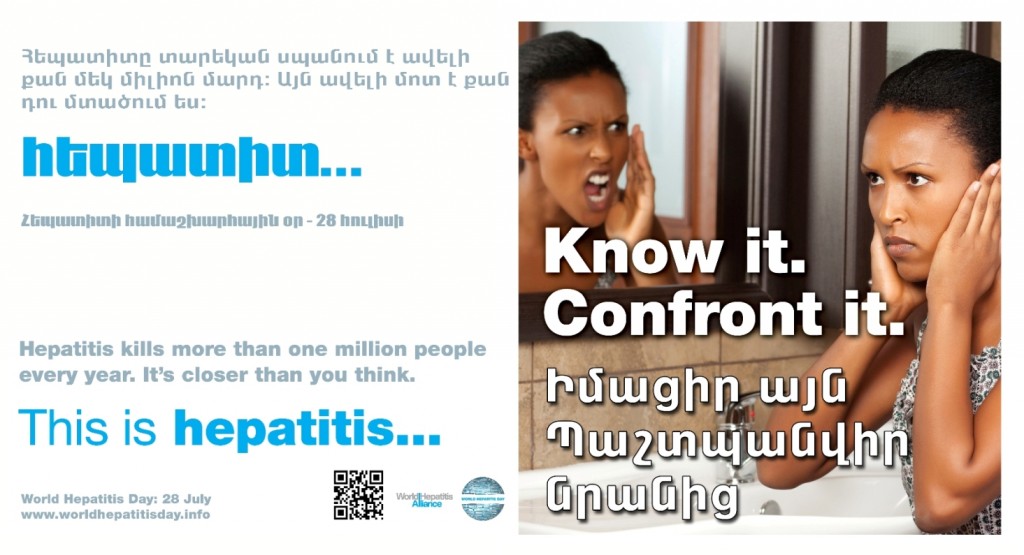 Օn July 28th we will be celebrating World Hepatitis Day, working in partnership with the World Hepatitis Alliance, who organize big events in different countries for 6 years now.

World Hepatitis Day is an annual event that each year provides international community’s focus on people living with hepatitis B and C. It is an opportunity around which interested groups can raise awareness and make an influence on prevention and access to testing and treatment of the disease.

On this occasion on July 28, at 11:30 we are going to gather in Lover’s Park, where the flash mob “See No Evil, Hear No Evil, Speak No Evil” will be held. This campaign will be held in various cities of the world and it can be included in Guinness World Records. This year Armenia can also be a part of this record and for that reason we call everyone to take part and have their contribution for the registration of the record.

Participants of the flash mob are going to enter into a circle and perform The Three Wise Monkeys ‘See No Evil, Hear No Evil, Speak No Evil’ actions. All of this is going to be filmed and sent to World Hepatitis Alliance together with the letter confirmed by independent observers. Collecting all the pictures, videos and letters which confirm the event, the Alliance will present them to Guinness World Records Committee, who can include the event among the records of the year.

Last year the record was set with 12588 participants. This year we expect to have more participants during the activities carried out in different countries. 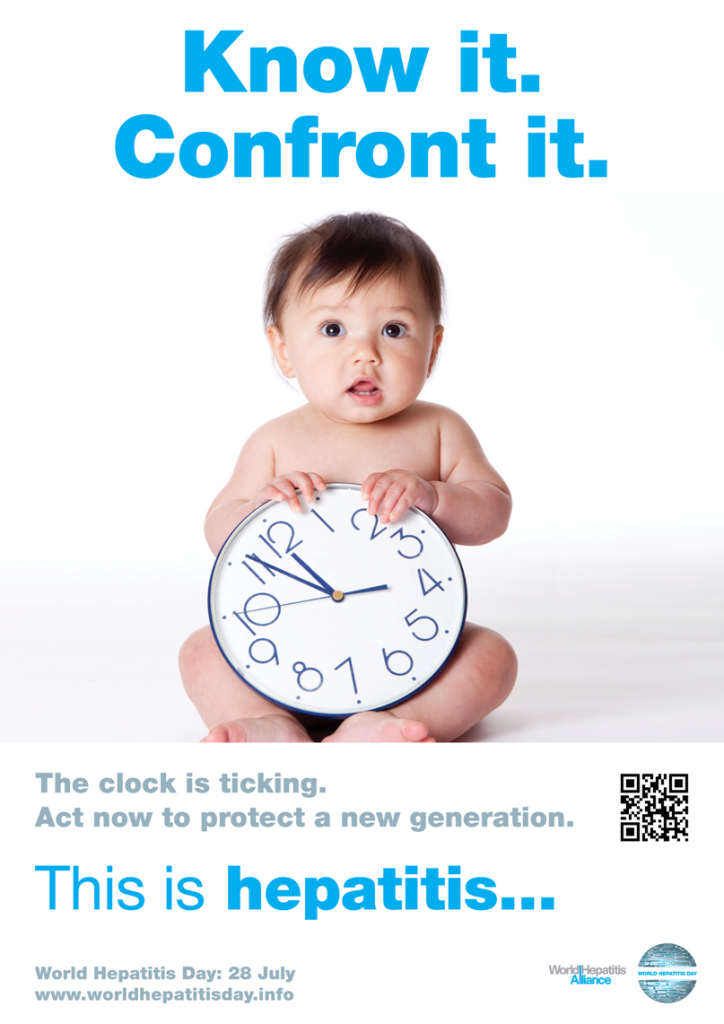