Every year on May 17, the International Day Against Homophobia, Biphobia, and Transphobia is celebrated. It has been celebrated since 2005 at the initiative of various human rights defender organizations. The purpose of the day is to raise awareness about discrimination and violence against LGBT people.

Learn more about our 2022 campaign and public events below․

The start of IDAHOBIT week

The history of IDAHOBIT in Armenia

This year, Pink made a video that presents the history of IDAHOBIT in Armenia from 2010 to the present. The video shows footage from events organized annually by Pink as part of IDAHOBIT. 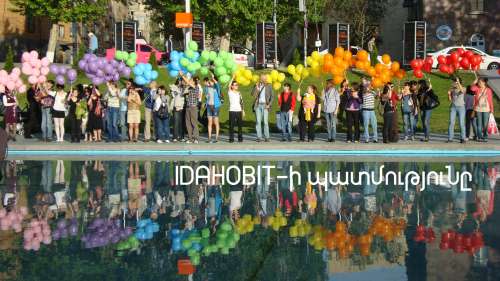 Pink will launch “the Human Rights situation of LGBT People in Armenia During 2021” report which summarizes the human rights violations accompanied by discrimination based on sexual orientation and/or gender identity that were documented by the Pink human rights NGO in 2021. 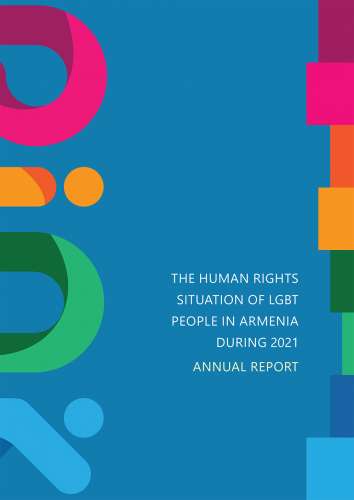 “10 Years of Impunity” round-table discussion is organized with stakeholders within the framework of IDAHOBIT week. The video about this event and press release will be published afterwards. 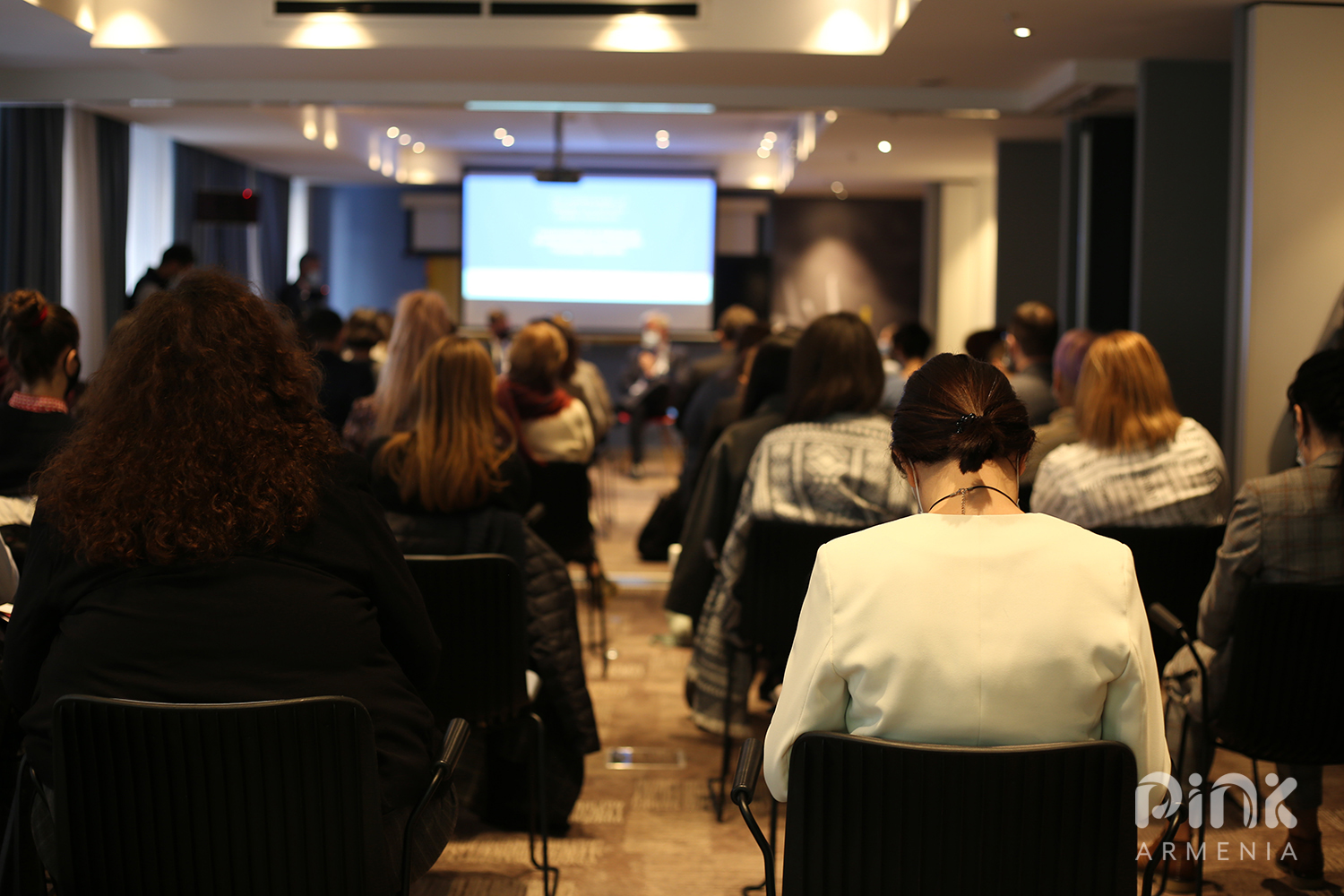 ECHR judgement on the case of the DIY pub

Ten years ago, after the explosion of DIY pub, a criminal case was initiated predicated on the cause of property damage, not taking into account that the crime was committed on the basis of hatred. The First Instance Court sentenced the criminals to two years imprisonment; however, the sentence was not conditionally executed. Later, the Court of Cassation upheld the judgment by the First Instance Court.

Later on, an application was submitted to the European Court of Human Rights, which will announce its verdict on May 17, 2022. 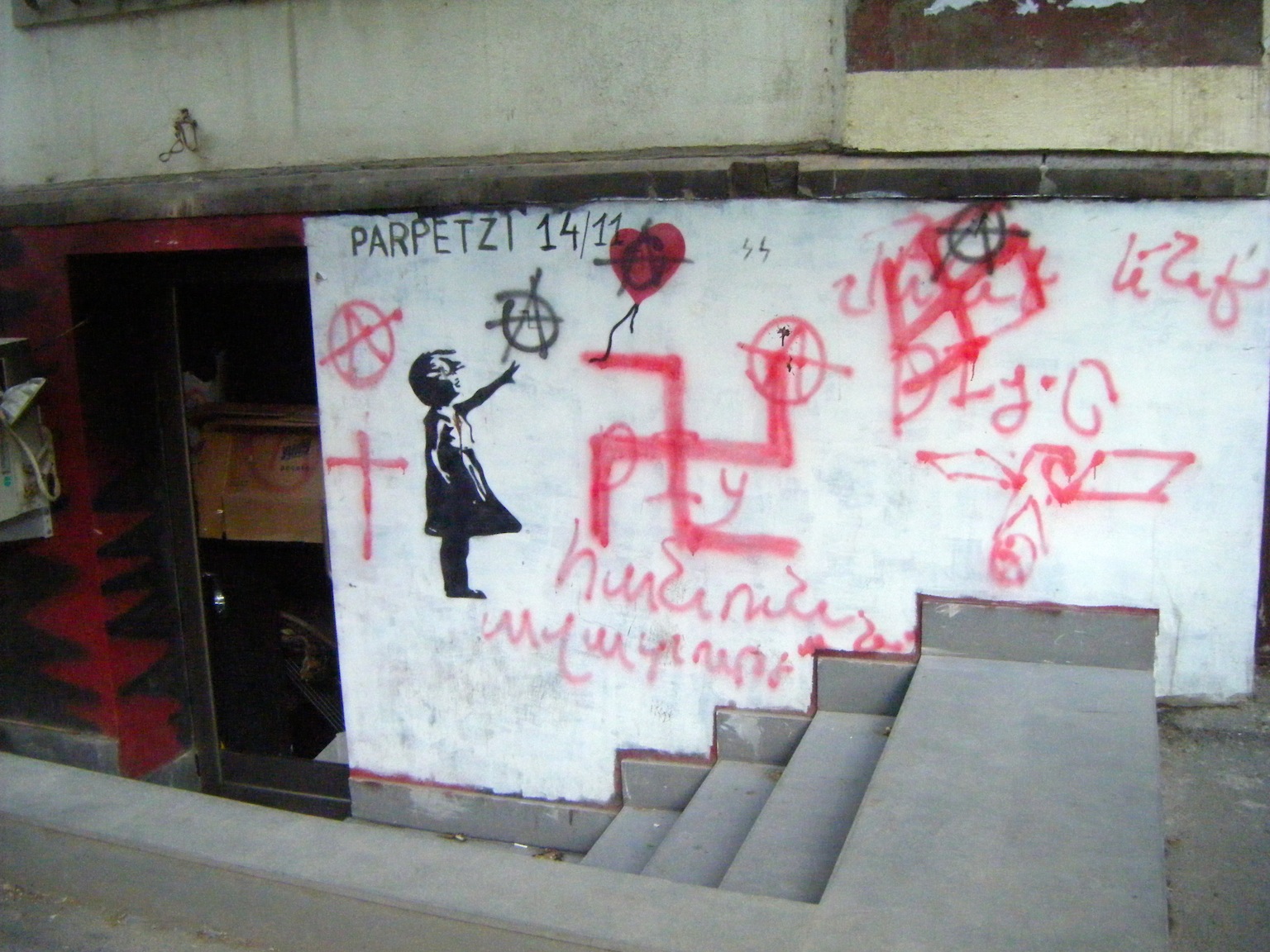