Ten years after the Diversity March

The march was disrupted ․․․ Ten years ago, on May 21, the Diversity March was organized, dedicated to the World Day for Cultural Diversity, to show and appreciate the existence of cultural, national, human and plant diversity in Armenia. Artists, writers, activists, representatives of various non-governmental organizations, civil initiatives, international organizations, refugees living in Armenia, and people from different social groups came to take part in the march. 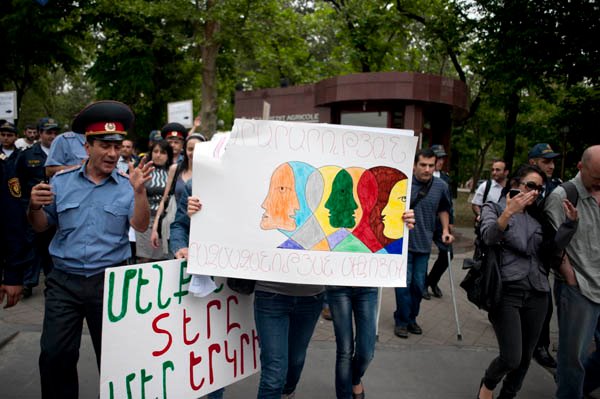 The march was described as a “gay parade” by extremist groups, spreading misinformation widely on the media. A large group of extremists gathered in the Cascade, where the procession was supposed to begin and used violence against the participants. The identical posters of the participants evidenced the fact that the counteraction was organized in advance. The protesters called for physical violence and action and Nazi slogans. The police tried to protect the participants from physical violence. The situation became critical, the participants had to go to the Union of Artists, where a “(in)valuable” exhibition was to be held, but it was canceled for security reasons. Eventually, the participants, escorted by the police, left the back of the building to avoid a collision. 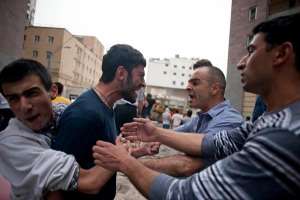 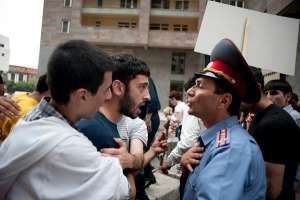 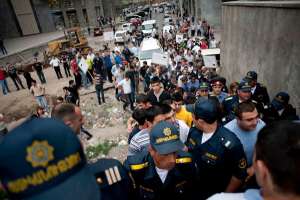 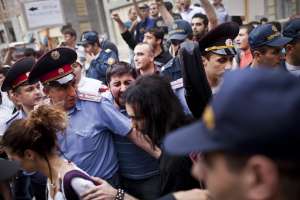 Ten years after the events of the Diversity March, hate crimes based on sexual orientation and gender identity remain unpunished. Law enforcement agencies cannot provide a full-fledged investigation of crimes against LGBT people and allies, and the misinformation and hate speech circulating in the media, as well as political speculation, continue to exacerbate discrimination against LGBT people.