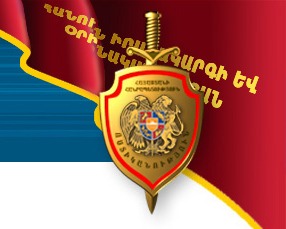 The Legal Department of RA Police based the draft changes by stating its significant role in the protection of Armenian families. In addition, the draft changes did not define what “traditional sexual relations”, “non-traditional sexual relations”, or “propaganda” mean in that context. Furthermore, in a secular and democratic state, where freedom of speech is declared as part of the Constitution, the term “propaganda” should not be applied to harmless acts.

On August 8 the Legal Department of Police Forces of the Republic of Armenia withdrew the draft amendments to the Code of Administrative Infringements. As it was provided in the official website of RA Police, chief of Police Vladimir Gasparyan has sent the bill back considering the gaps and shortcomings identified during the discussions, as well as noting that the bill is not a police priority for them.

Nevertheless, the draft addenda to the law has not been cancelled but postponed.